Since moving to London, one of my most memorable encounters was with Paola Melli, founder of the South Social Film Festival (SFFF).

Since 2015 she has been running this nomad film festival across London in unconventional cinema locations. Based on movies chosen by country, the format celebrates different cultures through an immersive live experience that includes traditional food and music.

Thanks to her wide network and long experience, Paola engages with directors, actors and producers, inviting them to the screenings and the following Q&A sessions, which are always so inspiring.

Here’s my pick of the most remarkable SSFF films from the last few years.

I loved this movie so much that I now include it in my own personal list of top 10 all-time favourite movies! It’s poetic, visionary and ironic, staged in stunning Mexico city during the great strikes at UNAM (National Autonomous University of Mexico). You will find yourself immersed in a black and white road movie on the quest for a sign that may or may not be there…

Thanks to Gueros, I discovered the immense talent of Mexican director Alonso Ruizpalacios and singer-songwriter Natalia Lafourcade.

“Dad used to say if the world is a train station and people passengers, poets aren’t the ones who come and go, but those who stay at the station watching the trains go.” (Sombra to his little brother.)

The Happiest Days in The Life of Holli Mäki by Juho Kuosmanen, 2016

Finally, a story focusing on parallel and unexpected victories. Sometimes, in our own way, while struggling and fighting to reach our ultimate goals, we can be surprised by serendipity and alternative accomplishments. 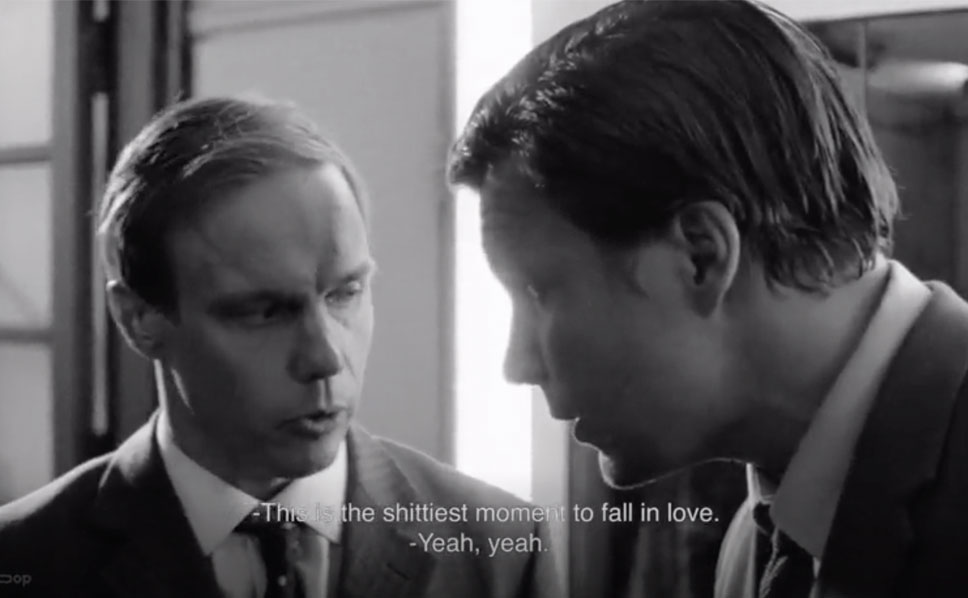 Ingar Helge Gimle exquisitely interprets a man, husband and father who expresses himself through cross-dressing. Wearing skirts and red lipstick, he appears absolutely fascinating. A true ode to freedom and authenticity.

A simple but emotionally intense story unfolds in an isolated landscape. The unexpected finalé represents how fraternal love can manifest itself despite countless difficulties.

The story of a teenager living in a neo-hippy commune on the outskirts of Santiago. A stream of consciousness and sexual discovery. 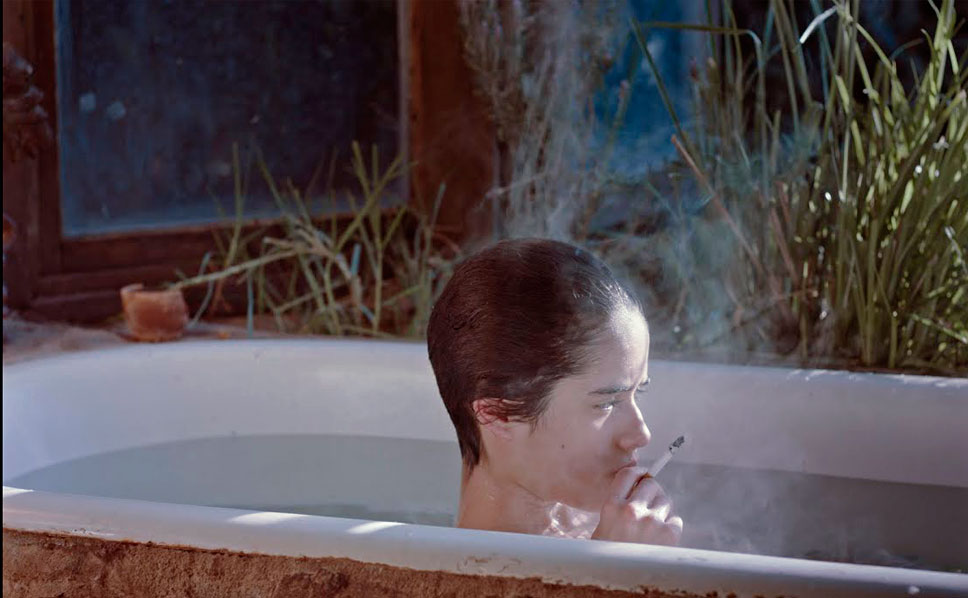 Dead Pigs is a layered film that sets out to explore China through a series of eccentric characters, between consumerism and poetic twists. A satire at its best that somehow escaped the strict Chinese censors.

Demolition Girl by Genta Matsugami centres around a very stubborn young student who manages to support her family with fetish videos. A real neo-feminist, she’s a surprising and welcome heroine.

Finally, after a year of online cineclubs with Q&As, SSFF reached 35 online events and is ready to go live again. SSFF switched to digital screenings on April 1st, 2020 and is closing on May 19th. They have travelled far and wide mostly in Nordic countries but also in Argentina. Their crowd is very engaged and supported them through the pandemic together with a group of filmmakers that converged from all over the world to mingle and exchange culture and cinema.

SSFF cineclubs during this past lockdown have been by far the most sustainable and accessible events of all time.

The first live appointment is taking place in Dulwich Park in July and will be an all-time favourite, a LATIN AMERICAN FESTIVAL. 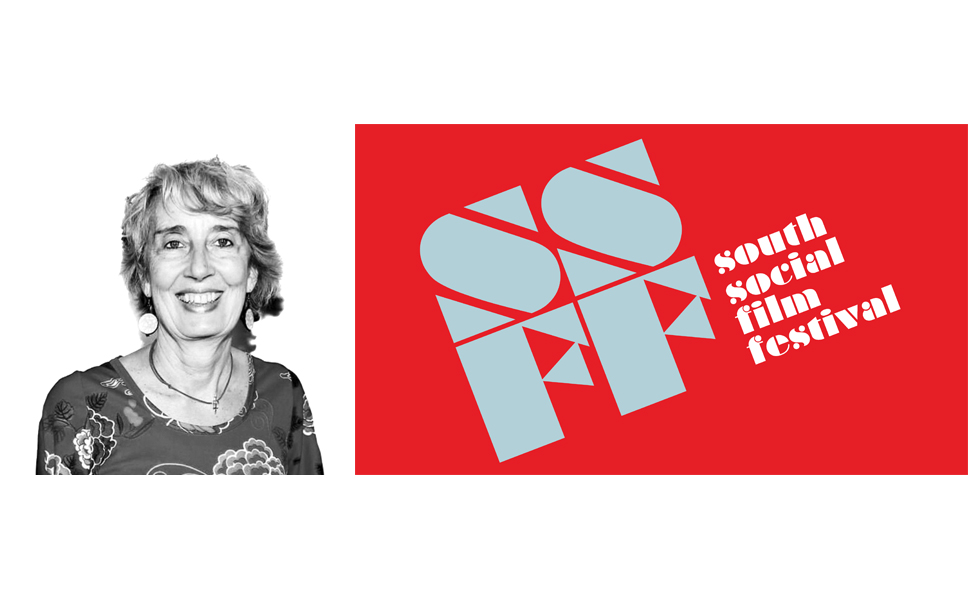 Previous Post From poo to paper, eggshell to teacup. Design, innovation and recycling.
Next Post NOI Club. Networking for real.
Back to Posts

This is a unique website which will require a more modern browser to work!

This website uses cookies to improve your experience while you navigate through the website. Out of these, the cookies that are categorized as necessary are stored on your browser as they are essential for the working of basic functionalities of the website. We also use third-party cookies that help us analyze and understand how you use this website. These cookies will be stored in your browser only with your consent. You also have the option to opt-out of these cookies. But opting out of some of these cookies may affect your browsing experience.
Necessary Always Enabled
Necessary cookies are absolutely essential for the website to function properly. This category only includes cookies that ensures basic functionalities and security features of the website. These cookies do not store any personal information.
Non-necessary
Any cookies that may not be particularly necessary for the website to function and is used specifically to collect user personal data via analytics, ads, other embedded contents are termed as non-necessary cookies. It is mandatory to procure user consent prior to running these cookies on your website.
SAVE & ACCEPT